We've three new permanent exhibitions for 2013 - one on the history of the Courthouse itself and the other on the intrepid journeys of Sutherland Murray, who lived in St Ann's house not far from the Courthouse. And new for September we've a large exhibition on Cromarty Trade and Industry, written and designed by Caroline Vawdrey, with some beautiful illustration work by Alice Vawdrey Taylor. The web pictures don't do it justice - come and see for yourselves!

With so many treats you know that you'll have to pay us a visit - and it's FREE too!

Here's some more details of our new permant exhibitions for 2013. 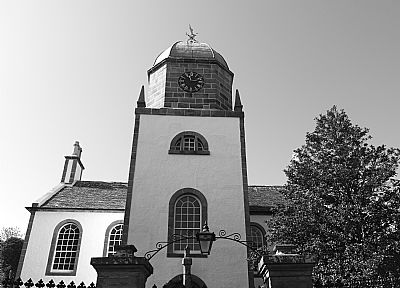 A richly-illustrated look at the history of the building, and some of the many and varied cases held there. Find out about the flaxen maidens, the Resolis rioters, and the man who thought that putting gunpowder in someone's pipe was the greatest joke ever. 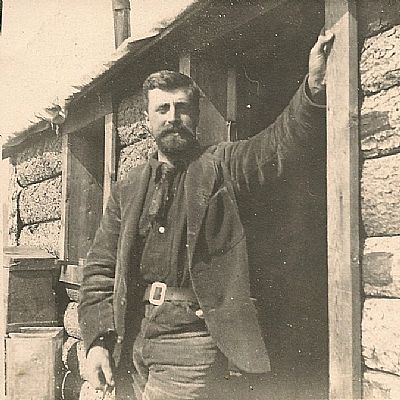 The temporary exhibition in The Back Room is on Sutherland Murray’s gold prospecting career in the Yukon between 1898 and 1905. Sutherland lived with his sister in St Anns for a number of years and we have access to  his unpublished photograph collection. Sutherland is still remembered by some of the older residents in Cromarty as ‘the one-eyed, one-armed gold digger’! 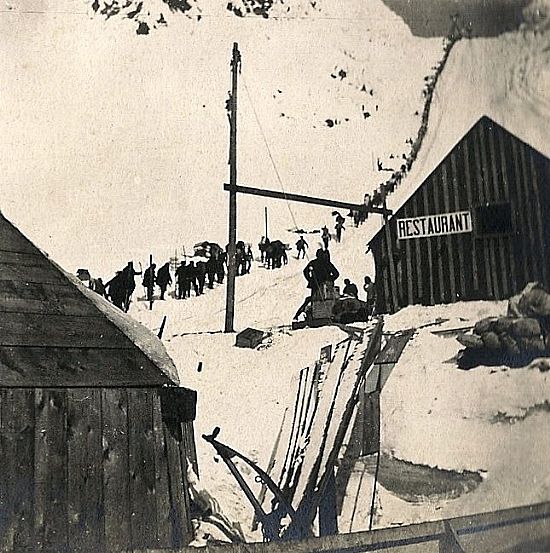 A selection of images from the exhibition. 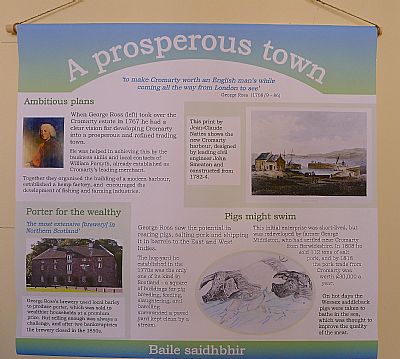 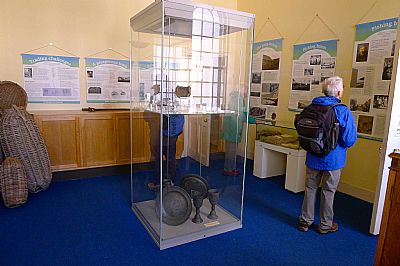 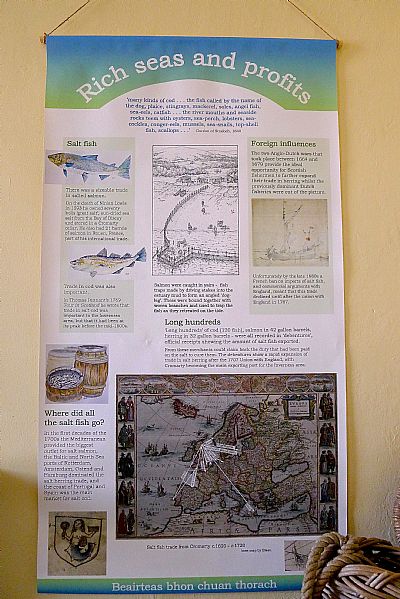 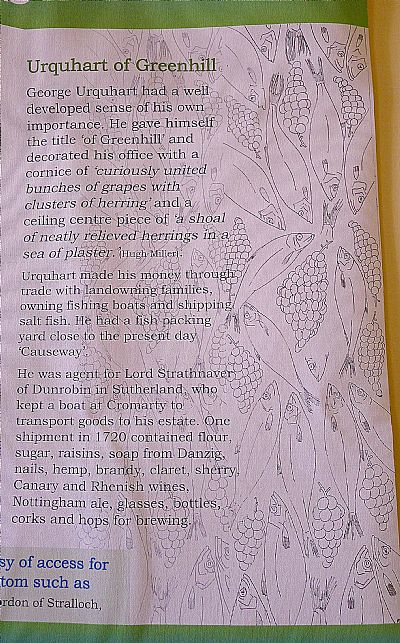